Guidelines for entering your name correctly on your Canada eTA application

One of the most common issues faced by Canada eTA applicants is incorrectly entering their first or surnames or the form. This is usually due to a lack of understanding around the correct practices for entering names with non-English characters or naming standards. This article provides information on tips for applicants to correctly enter their name on a Canada eTA application form. 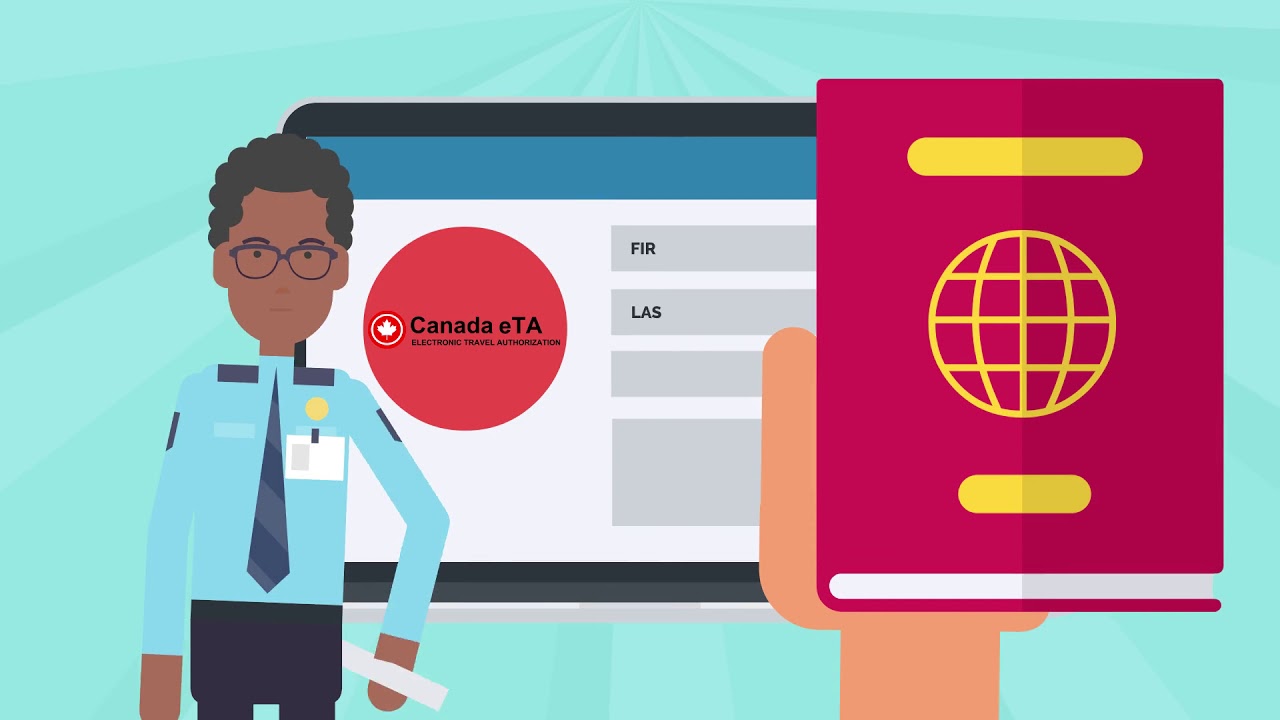 Guidelines for entering your name correctly on your Canada eTA application

What names am I to enter on the eTA form?

Where does my middle name go?

What if I have just changed my name?

Name changes can occur for a variety of reasons such as marriage, divorce or just wanting to change names for other personal reasons. Passports that have sections for manual name amendments can be used for travel to Canada, however they will need to contain an observation section or page, where immigrations officials can make a note about your name change as well as include other relevant information.

What if my name has an apostrophe or hyphen?

How do I enter filial or patronymic relationships on the form?

Thus, if your passport includes any of the following filial relationships, do not enter the filial relationship or your father’s name in either the first name or last name fields: son of, daughter of, ben, bin, bint, binti, ibn, ibni, ibnu, ould, wuld along with many others.

What if I have only one name in my passport?

If your first name is unknown, you can enter ‘FNU’, which stands for first name unknown. Your single name can be used for the surname field.

What about spousal relationships?

Spousal relationships expressed in a passport, such as spouse of, wife of, husband of, épouse de, epse, or "ep.", should not be entered in either the first name or last name fields on the eTA application form. For example, if your passport shows your first name as “Janet Helen” in the given name field and “Jones EP. Rebecca Miller” in the family name field, then you would enter “Jones” as the last name and “Janet Helen” in the first name field. Thus, the spousal relationship and any name after it should not be included on the eTA application.

How are titles, prefixes, suffixes, degrees, and decorations entered on the form?

On a passport, titles, prefixes or suffices can indicate marital status, hereditary status, professional or academic qualifications, decorations, as well as special honours or awards. Usually, applicants should not enter any titles, prefixes or suffixes on the application form in either the first name or last name fields.  However, if the title, prefix or suffix is in the machine-readable section of the passport, then the title should be included as part of the first name field if it is a title or prefix, or the last name field if it is a suffix.

What about if my name contains non-English characters?

The allowable characters on an eTA application are based on the Roman alphabet. Also, letters from one of the five French accents are also accepted: the cédille Ç, the accent aigu é, the accent circonflexe â, ê, î, ô, û, the accent grave à, è, ù and the accent tréma ë, ï, ü.

Entering your passport name may seem like a straightforward task for most eTA applicants. However, many individuals have names on their passports which can cause difficulties when they are trying to extract part of their name to fit in the first and last name fields on the eTA application form. Thus, applicants are advised to review these tips before they apply for an eTA to remind themselves of the first and last name standards enforced by Immigration, Refugees and Citizenship Canada (IRCC).

Get started on your eTA application

If you hold a passport from a country that is eligible for the Canada eTA such as the UK, Ireland, Germany, France, Italy, Spain, Denmark, Sweden, Norway, or many other eTA eligible countries, you will need to obtain an approved eTA before your tourism, business or medical visit to Canada. Get started on your application, otherwise, visit the eTA requirements to learn more about the Canada eTA