Canada is the northern neighbour of the United States on the North America continent. Canada is the second-largest country in the world by total land and water areas, yet it is sparsely populated. Canada touches the Atlantic Ocean on the east and the Pacific Ocean on the west. This positioning gives Canada a lush maritime environment in the provinces that touch the oceans. The central part of the country features the Boreal Forest. When it comes to inhabitants, Canadians are very welcoming and accepting of foreign visitors, this can be attributed to the enormous numbers of immigrants from other continents. Whether you are travelling to Canada on a visa or an eTA, here are some aspects of Canadian culture that will you gain a better understanding and appreciation for what Canada can offer to visitors. 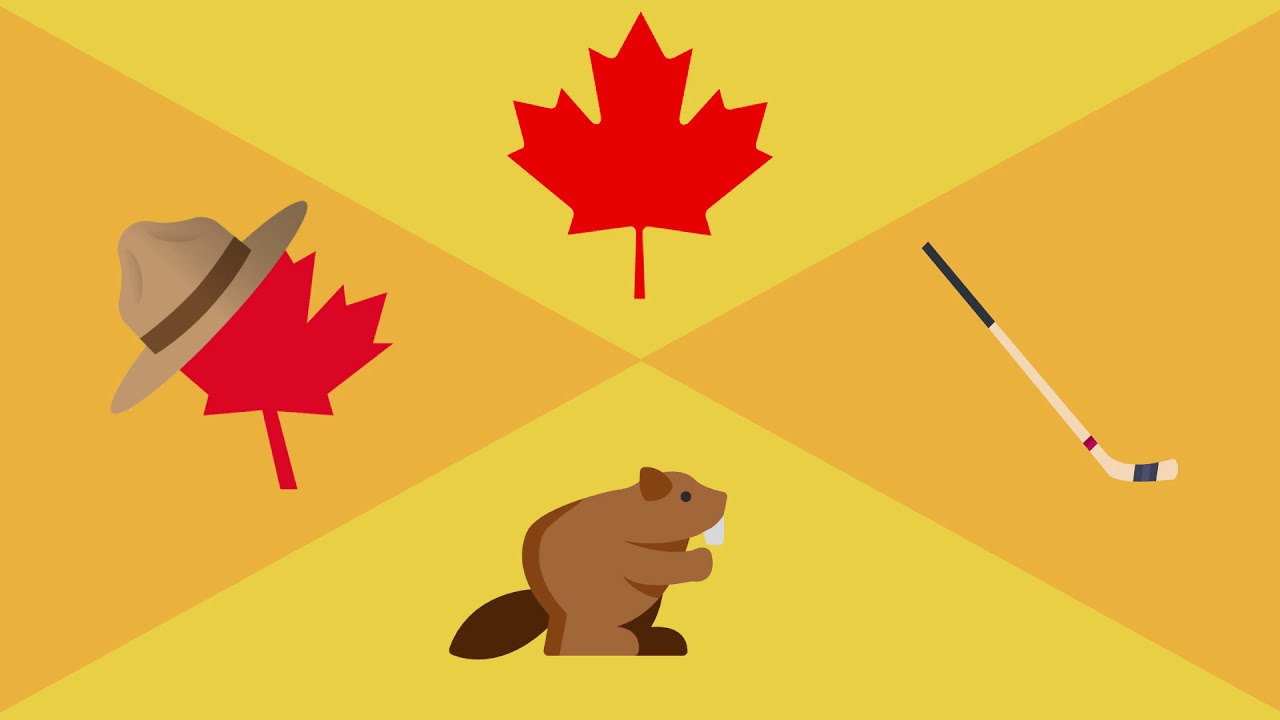 Canada’s bilingual history can be attributed to its past as a country colonized by two European superpowers. The country has two commonly spoken languages, which are English and French. The word Canada means a village or a settlement scheme. Over the past decade, the number of English native speakers has risen while that of French native speakers has declined. Currently, more than 15% of Canadian citizens are conversant in both French and English languages.

There are universal symbols that tend to be displayed in official and unofficial Canadian events. These symbols are assumed to be general national cultural symbols. The three main symbols that are connected to Canada are hockey, beavers, and the Royal Canadian mounted police.

Hockey - Hockey is considered to be a national sport which gives Canadians a source of national pride. The sport is used to signify the unity and cohesiveness of various communities living in Canada. Since 1920, National Canadian hockey teams for men and women have won 20 Olympic medals of which 13 are gold medals.

Beavers - The beaver has earned respect for its industriousness. Beavers toil to create elaborate nesting structures from twigs and mud. The beaver is a peaceful animal that puts peace as a priority. It is a humble, diligent, and nonpredatory animal that is known to be special due to its unique values.

The Royal Canadian Mounted Police (RCMP) – The RCMP represents the interest of Canadians in humility and diligence. The core values that steer forward these symbols are hard work, cooperation, politeness, and patience. The insignia of the RCMP contains a buffalo head and the Canadian maple leaf, which itself can be considered another example of Canadian symbolism.

The Canadian food industry is diverse, yet there are fewer national dishes. However, Canadians take pride in their mouth-watering maple syrup. Perhaps the reason why the country does not have many distinctive national dishes is because of multiculturalism. Immigrants of other countries have introduced their authentic recipes and added to the diversity and range of available food options. You will find a range of restaurant options in Canadian cities of all sizes which is a testament to Canadian diversity and inclusion.

The country has four distinct seasons. The weather can be icy, snowy, and cold during the winter. The weather in the summer can be hot, yet average temperatures don’t usually exceed 80 degrees Fahrenheit in the peak summer months.

During the winter, Canadians are engaged in outdoor activities such as snowboarding and skiing. The spring and summer are ideal for Canadians to take part in hiking and biking. In your visit to Canada, you can go to the beach in the summer, enjoy the stunning flowers bloom during spring and witness leaves change colour in the fall.

If you are not fond of saying sorry, then you might be out of place in Canada. Canadians have a reputation for being calm and courteous. In public, they value the comfort of other people, and anything considered disruptive can't be condoned. Some mischievous behaviours such as loitering, cutting in line, making a scene, being drunk in public, loitering, and cat-calling are considered offensive.

However, Canadians are tolerant and nonconfrontational. When you do something that upsets them, they will keep their distance. Most Canadians say sorry, even when there is no need for apologizing.

Canada is relaxed and has a diverse culture. If you want to experience the tranquillity of Canadian nature, travel outside the cities.

There is a large area of unspoilt wilderness that is sparsely populated and ideal for nature-seekers. Travellers can hike across a glacier in the Rocky Mountains, hike through coastal blooming rainforest on Vancouver Island, or go canoeing through Lake Ontario.

Canada is geographically rich country that offers travellers opportunities to explore its highly urban and rural settings. The diversity of the geography and the people of Canada create a welcoming atmosphere for all travellers.