What are the different marital statuses on the Canada eTA application form?

When you are filling out forms such as filing your tax returns, or completing a new bank account application, you must indicate your marital status. Some people think a relationship status is simply a demographic statistic. However, it is an important aspect not to be overlooked or misunderstood, especially when completing forms for obtaining a travel authorization, such as an eTA, to travel to Canada. This article is intended to provide information to eTA applicants on how to classify relationships with their significant other on the eTA application form. 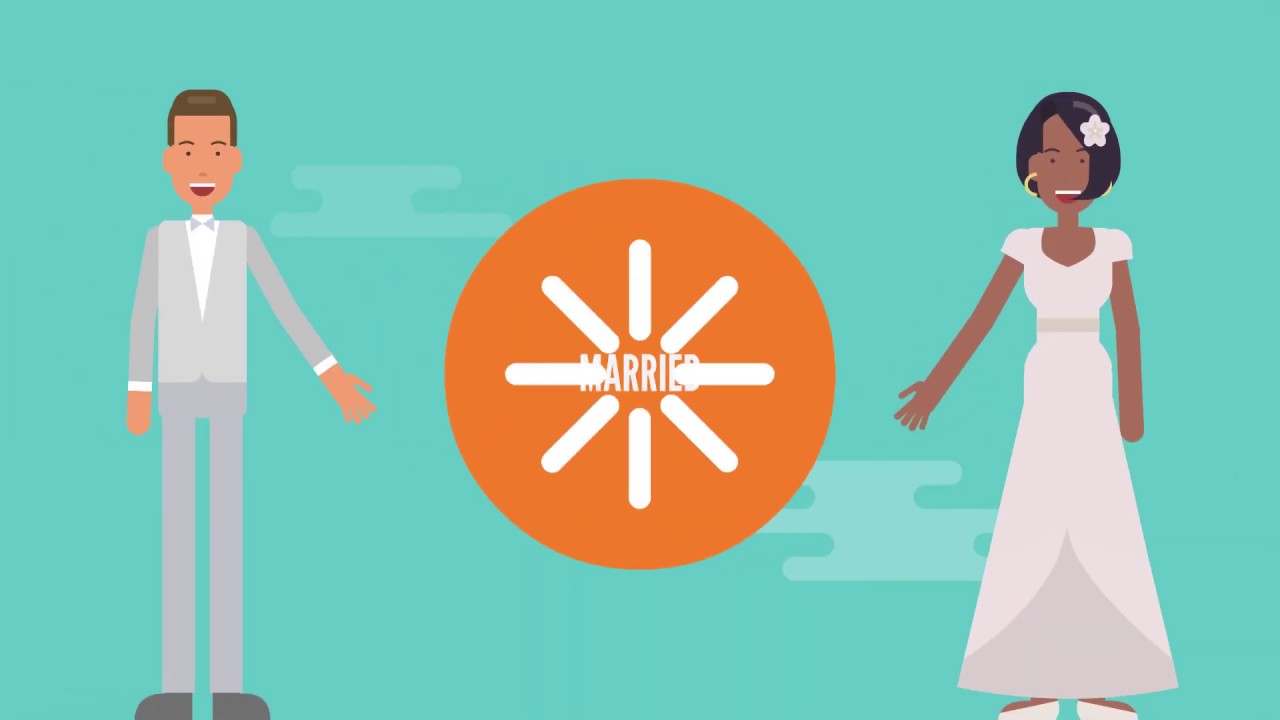 What are the different marital statuses on the Canada eTA application form?

Why is it significant to correctly identify marital status on an eTA application?

One of the questions on the eTA form is regarding an applicant’s marital status. This question is a required field on the form and is used as part of the process Immigration, Refugees and Citizenship Canada (IRCC) utilises to review and authorise eTA applications.

When is an applicant considered to be married?

When two people decide to settle together legally or culturally, they are considered married. The union creates obligations and rights between the spouses and their children. Marriage varies depending on cultures and religion. However, the common aspect is the existence of a ceremony called a wedding to make the marriage official. The government usually requires the signing of a marriage certificate to make the ceremony legally binding. While the reason for getting married is insignificant to various institutions, it affects the length and quality of life of the spouses. Some of the reasons for tying the knot could be spiritual, financial, social, and legal purposes.

Marriage is a binding contract that is recognised by a religious body or state. However, whether it is a civil or spiritual marriage, the couple enjoys the same benefits. Here are the obligations and benefits that married people enjoy:

If your understanding of the marriage definition above is consistent with your current relationship, then you can select ‘Married’ for the answer to the marital status question on your eTA application.

What about legal separation?

Separation indicates the end of a relationship but not marriage. When a couple is legally separated, they have formalised their segregation by going to court. To set the legal separation in motion, one of the spouses must file a request with the judge. When the family court gives a ruling, the couple dissolves the marriage, but they are not granted a divorce. That means they cannot remarry. However, they need to decide on child custody and support, alimony, and property division. The properties and child support orders are similar to those of divorce proceedings.

Why do people choose legal separation? Couples go for legal separation to keep the family together or due to religious beliefs. It is also the perfect option for undecided couples or those who prefer to avoid litigation. During the separation, the partners enjoy the benefits of marriage, including employer health insurance and joint filing of tax returns. However, any properties or assets acquired after the legal separation will not be shared during the divorce proceedings. Couples can sign an agreement to end the separation when they reconcile.

If you feel legal separation best reflects your most recent relationship, then you may select ‘Legally Separated’ as your answer to the marital status question on your eTA application.

What if I am divorced?

Divorce is the end of a marriage. Therefore, the spouses are free to date other people and remarry. However, before the couples go their separate ways, they need to reorganise their duties and responsibilities. That means the court must decide on the division of property and assets, child support, and spousal support. When deciding on child custody, the responsibility has to be shared. Therefore, the couple has to determine child visitation, parenting time, and the amount of support. During the dissolution of the marriage, the judge may require the spouses to state the reason for divorce, especially when evaluating custody and dividing property and debts.

Divorce often leads to loss of several spousal privileges. For instance, you can no longer use your partner’s health insurance for your medical bills, and you have to file your taxes individually. The marriage will also be dissolved permanently, and if you want to get back together, you have to remarry. Divorce can be frustrating, especially if the couples do not agree on the division of assets and child support. It will drag for years, depending on the assets owned by the partners, since the court has to evaluate everything.

If your most recent relationship ended in divorce, then you would select ‘Divorced’ on your eTA application under the marital status question.

What if my marriage was annulled marriage?

Annulment cancels a union as though it never existed. Annulment usually occurs with couples who have been married for a short time, and they deem divorce as complicated and unnecessary. However, for a union to be cancelled there must be concrete evidence to suggest the marriage was void or voidable. What are some of the grounds for annulment?

A legal annulment declares the union null and void. Therefore, both parties go separate ways like the marriage never took place. There is no division of property or spousal maintenance.

If this definition applies to your most recent relationship, then you would select ‘Annulled Marriage’ on your eTA application.

When a marriage ceases to exist due to the death of a spouse, the living spouse is widowed. The widow or widower is entitled to their spouse’s property, assets, and accounts. The will of the deceased will dictate how property will be shared among the heir. However, the widow and the children usually get the entire property if there is no will. A widowed person can remarry without any legal problems.

If you were widowed, then selected ‘Widowed’ as your answer to the marital status question.

Common-law marriage gives the couple similar benefits to those of a legally married couple. If your marriage is accurately described as a ‘Common-Law’ marriage, then you should select this as your answer to the marital status question on the eTA form.

A single person is anyone not in a civil union, relationship, or marriage. Usually, the term refers to anyone who is not engaged or involved in a serious romantic relationship. A person can remain single by choice due to financial reasons, mental health, and religious reasons. There is also a common trend of marrying later in life and cohabiting. Being single has its perks, including sole ownership of your assets and properties.

Marital status is a vital demographic statistic. It also ensures the law protects couples from violation of their rights.

Lastly, applicants that have never been married or are single, should select the ‘Never Married/Single’ answer to the marital status question.

The complexity of classifying relationships is simplified when looking at the definitions of various marital statuses. Understanding the different types of statuses will ensure eTA applicants answer the marital status question with a higher rate of accuracy which will ensure a higher success rate when applying for an eTA.

Get started on your eTA application

If you hold a passport from a country that is eligible for the Canada eTA such as the UK, Ireland, Germany, France, Italy, Spain, Denmark, Sweden, Norway, or many other eTA eligible countries, you will need to obtain an approved eTA before your tourism, business or medical visit to Canada. Get started on your application, otherwise, visit the eTA requirements to learn more about the Canada eTA